For many years, Ivy League US Universities competed in the Ivy Rugby Championship Tournament. Let’s see what games are scheduled for the rest of this month and where they’ll take place. 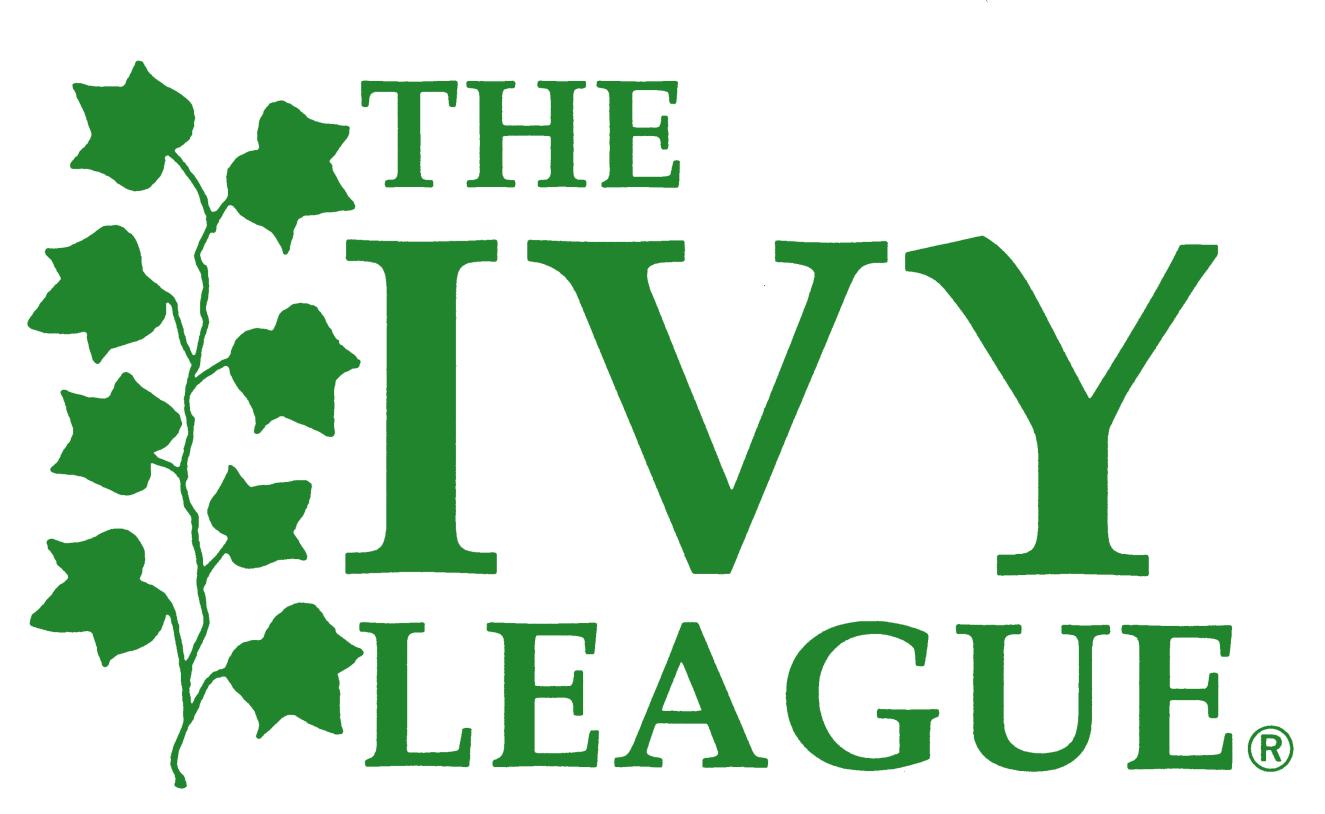