28 young professional rugby players traveled to Aspen, Colorado to play against highly competitive teams in the 47 Annual Aspen Ruggerfest tournament. The head coach Lipman was very satisfied with the guys’ performance especially when it came to strength and stamina. 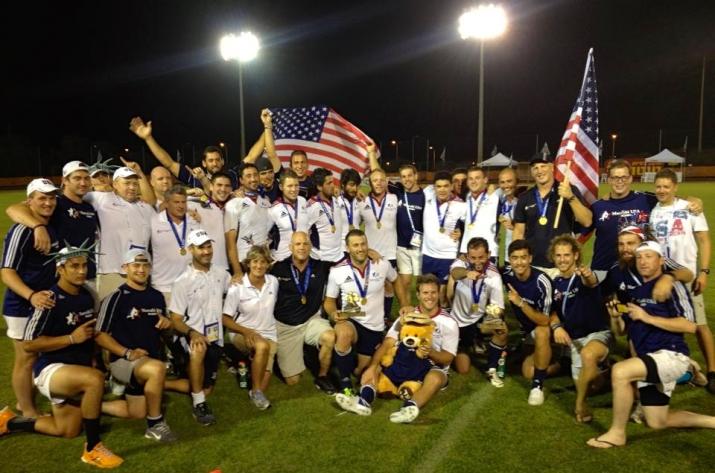 Here are the men who played for Maccabi USA at Aspen and their respective original teams:

These 28 lucky players were selected form previous camps in Saranac Lake, NY and the USA Rugby Tracking Camp series. The team finished 4th which is not an easy thing to accomplish. They started by winning 32-5 against Heart of America and then 15-5 against the Denver Barbarians. This brought them to the semifinals with the Gentlemen of Aspen. They were a bit over their heads and went down by 4 tries in the first half. in spite of this, Maccabi USA players were very determined and conceded a single score in the 2nd half of the game.

Lipman and the guys look forward to the 20th World Maccabiah Games in Israel and have their mind set on winning 2 gold medals. They will continue their training at the Las Vegas Invitational tournament where the team will once again meet with great players.