Rugby is a contact team sport. It is played by men and women alike and it is nearly 200 years old. It’s global, rough, tough, and there isn’t a lot of protective gear. It is so popular that people even bet on it using codes like the bet365 bonus code. So, what is it about this sport that is so appealing? Also, what are the values of rugby?

First of all, rugby is a sport that requires careful coordination of teammates. It might seem like a wall of meat hitting another wall of meat at first, but each team member has their own mission and purpose. For example, there is the scrum-half, whose task is to get the ball and maybe pass it on.

Secondly, the seniority doesn’t matter all that much in rugby. Seasoned players and rookies play side-by-side. In other words, you can prove yourself very early in your rugby career and still be able to play with pros and amateurs.

Unlike some other sports, the rugby union players are taken care of by their teams. Their health is the top-most priority. It’s no wonder really when you consider the potential damage it can do to your body. Coincidentally, rugby players are less likely to get injured than, say, skiers. 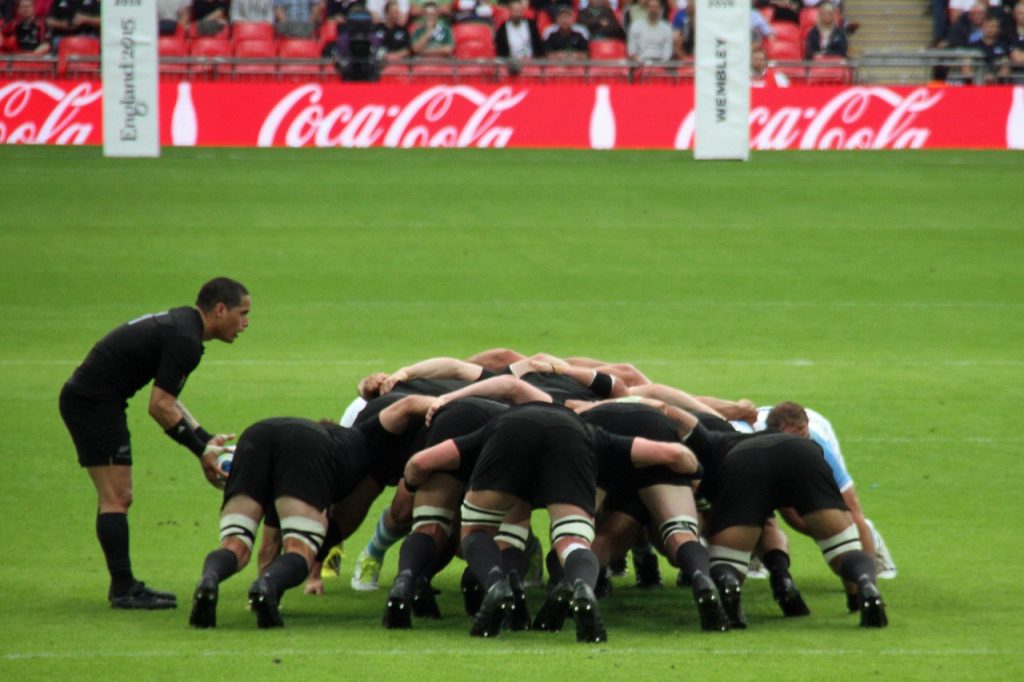 Like every sport or discipline, there are certain values associated with rugby. These values are pillars that hold the idea and community together. Without them, sports discipline would be brought down to just chaotic and violent behavior. Here are some of the core values the sport holds in high regard.

Fair play and honesty are what integrity is all about. You can fake an injury or break the rules, but you will never be considered a true rugby player if you do so.

Rugby is bigger than individual players. People who play it love it. They are driven to win with their own abilities and are enthusiastic about progressing.

Your team is like your family, or your closest friends – at least on the field. If a player is going through a rough patch, the team will pick them up. The victories are celebrated and the losses are mourned by everyone. The team spirit is what keeps the team together.

If you are doing something, do it right. Waking up late, missing training sessions, and sticking to bad habits will not get you ahead in this area. The sport promotes and invokes discipline in its players.

Lastly, you need to show proper respect not only to your teammates, but also your rivals and officials judging the matches. If you show respect, you will also receive it.