The nerves of Utah Premier Division rugby players and fans are stretched to the maximum. Who will make the semi-finals? This is the question on everybody’s minds at this time. There are 2 more weeks remaining and 6 teams who have a real chance for a spot in the top four. 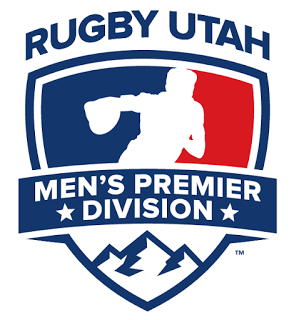 Still, the Spartans and their fans are a bit more relaxed than the others considering their great chances of making the playoffs. The Brothers are right behind the Spartans with 18 points, only one point away. In their game with United, the Brothers established a new league record of 14 tries. They won with 88-14, by the way. The Gladiators and West Valley Lions occupy the last 2 places that get them into the playoff, for now.

Fans hold their breaths for next week’s matches. The Brothers and the Spartans will face each other while United battles the Gladiators. If the Spartans want to keep the first place they’d better win the game because the Brothers will get a few easy points by securing a victory against Liberty (by forfeit). Well, it’s true that the Spartans already had their fair deal of free points when they won by forfeit against Liberty last Saturd